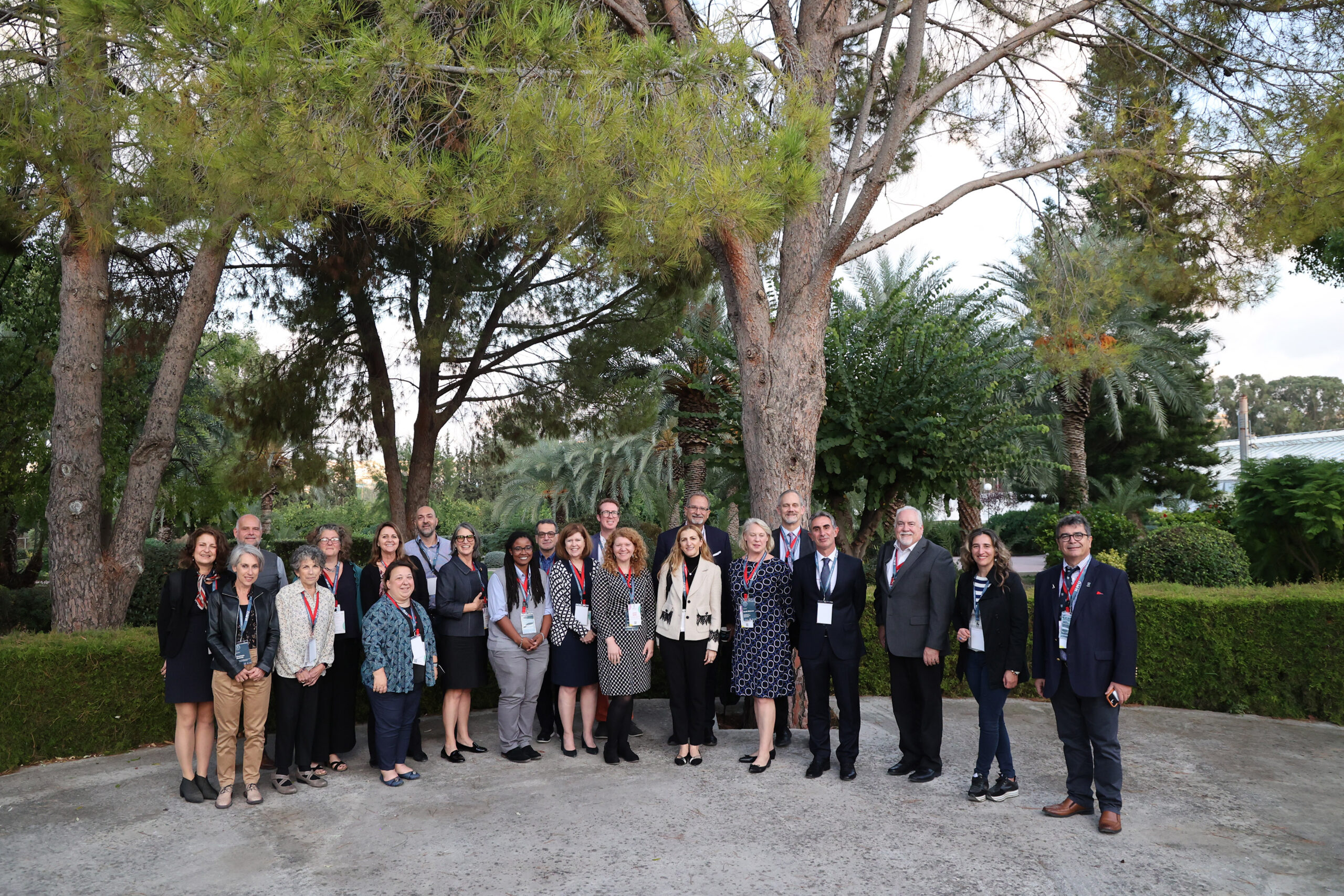 On Wednesday the 9th of  November 2022, an official delegation of 15 American Universities visited Hellenic Mediterranean University (HMU). The visit was part of the initiative “Pharos Summit 2022” which was organized by U.S. Department of State, the Government of the Hellenic Republic of Greece and the Institute of International Education (IIE).

HMU welcomed in a special ceremony at Heraklion Campus, representatives of the following Universities:

Hellenic Mediterranean University already has students’ exchange programs and summer schools in collaboration with the American Institutions below:

The Rector of Hellenic Mediterranean University Professor Nikolaos Katsarakis pointed out that ” It is a strategic goal and priority for HMU to strengthen internationalization actions by exchanging students and academic staff, by developing joint educational and research activities, as well as co-organizing international summer schools at Crete” while the Vice-Rector for Research and Lifelong Education, Professor Christos Floros and the Academic Head of International Relations Office Assoc. Professor Konstantinos Petridis presented university ‘s excellences in research  and international collaborations.

The welcome ceremony was followed by a closed discussion on thematic areas of future collaborations. The event ended with a Campus Tour (main campus and other institutional premises, Agricultural Farm, library, dormitories, stadium and HMU laboratories) 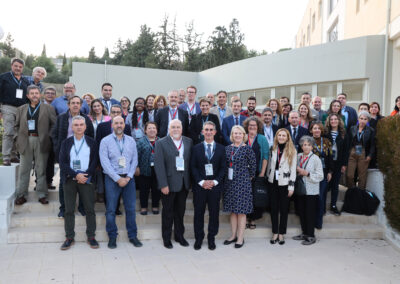 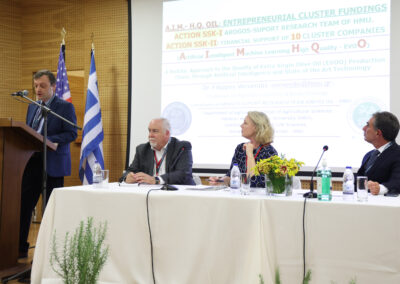 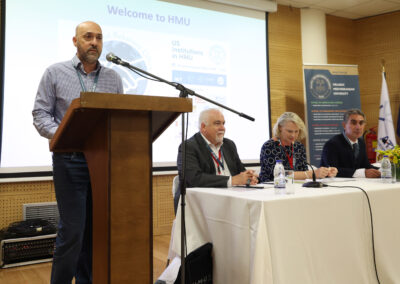