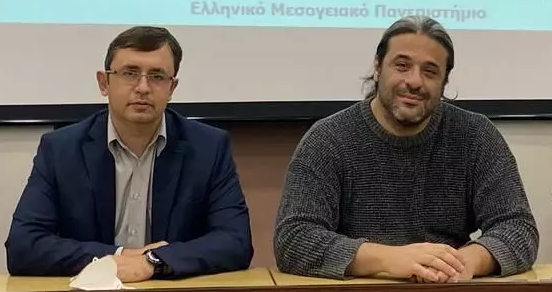 International distinction of the DataLab Laboratory of H.M.U. in the international it competition of RecSys

The “Session-Based Recommendation by combining Probabilistic Models and LSTM”, by the DataLab team of the Hellenic Mediterranean University, was selected among the ten (10) best to be published and presented in the competition of the international conference “ACM Recommender Systems Conference” (RecSys) that will take place in Seattle, USA, September 18 – 23, 2022.

The distinction of researchers from Crete is the only Greek participation for 2022 including the past 10 years of the competition as a whole. This proves the importance of the achievement for the Hellenic Mediterranean University in the field of modern applications of data science.

The paper submitted by the Data Lab team concerns Recommender Systems, which are artificial intelligence systems that collect information about users’ preferences in order to provide them with predictions or suggestions for unknown objects which are likely to be interested in them. Such systems are considered to be the well-known search engines Google, YouTube, Facebook, amazon, etc. which have of huge commercial and research interest.

Professors’ sucess in the field of Recommender Systems follows a long collaboration of more than 10 years with corresponding successes and joint scientific publications – over 25 – such as last year’s publication in the leading scientific journal artificial intelligence Expert Systems with Applications, which concerned a general method of improving the performance of recommender systems.

Read more in the link
https://lnkd.in/d7cjaGUt 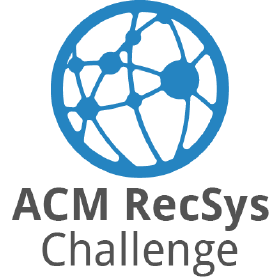